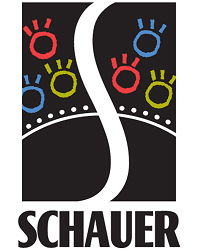 Brew City and the Windy City square off in this night full of laughs! See Milwaukee comedian Mike Marvell and one of Chicago’s most popular stand-up acts, Brian Hicks, work the crowd and make you laugh ‘til your cheeks hurt. Mike Marvell has been performing professional comedy for over 15 years, telling jokes and stories about his family and life in Wisconsin. When Mike hits the stage, it’s like you’ve known him forever. Brian is one of the country's most sought-after stand-up comics. He has taken the comedy world by storm with his insightful views on what people find funny. The laughs come fast and frequently, since he has spent the last 18 years honing his craft at clubs and theaters across the country.SchauerCenter.org