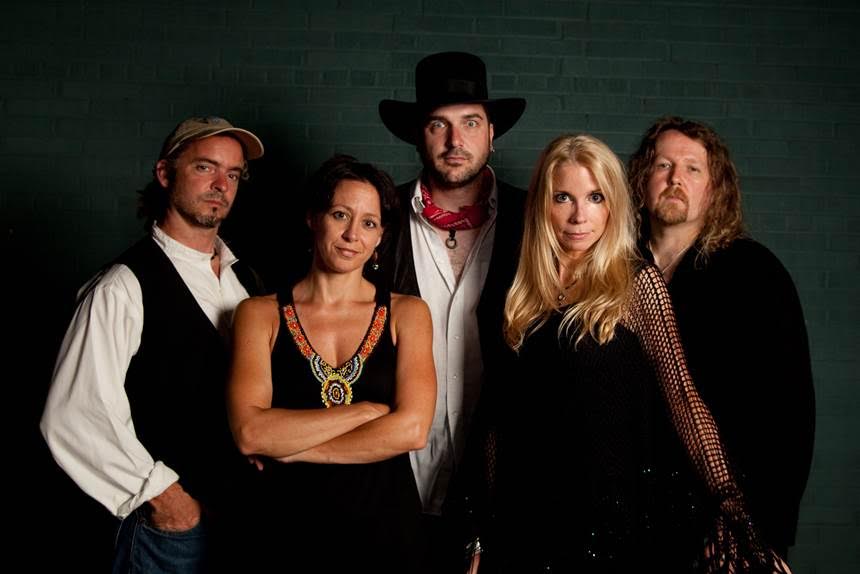 × TUSK covers all the great hits of Fleetwood Mac, which has featured the talents of Mick Fleetwood, Christine and John McVie, Lindsey Buckingham, Stevie Nicks and others over the years. The five seasoned, well-respected musicians comprising TUSK have been making music together in various combinations and styles, in original outfits and in cover bands, for over twenty-five years. It seemed only fitting that they should come together to form the Ultimate Fleetwood Mac Tribute, and pay homage to a group that dominated the charts during the band members’ formative years. Authentic-sounding and always respectful, TUSK leaves no stone unturned in replicating the sounds of one of the world’s best-loved, top-selling bands. FleetwoodMacTribute.com View Video >>

This show also features an exclusive opening performance by award-winning singer/songwriter Ryan McIntyre. A 7-time WAMI Award winner, Ryan performs over 200 shows a year making him a staple of the Wisconsin music scene. His interactive shows entertain crowds of all ages. Live, you’ll experience Ryan mixing his original music with requests of popular (and obscure) cover songs. Since 1999, Ryan has had his music featured in television, film, and commercial work including songs aired on HBO, Showtime, Disney Channel, and Discovery Channel. Ryan competed his way to the “Nashville Round” on the 6th season of NBC’s Nashville Star, placing him in the top 50 of over 20,000 contestants. RyanMcIntyreMusic.com Tickets: $39 Prime | $35 Side